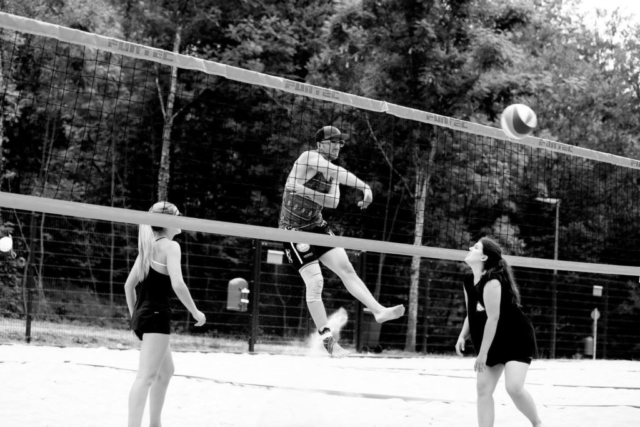 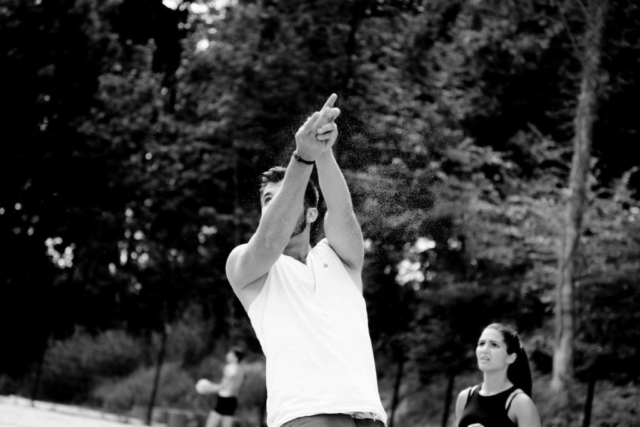 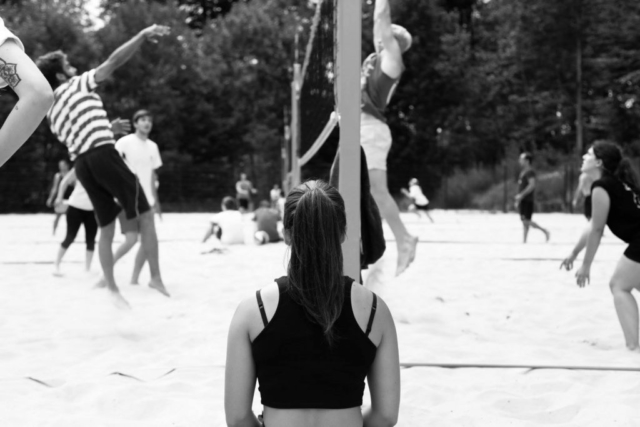 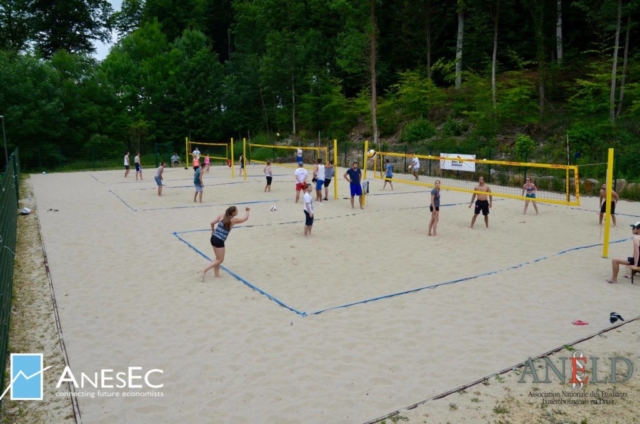 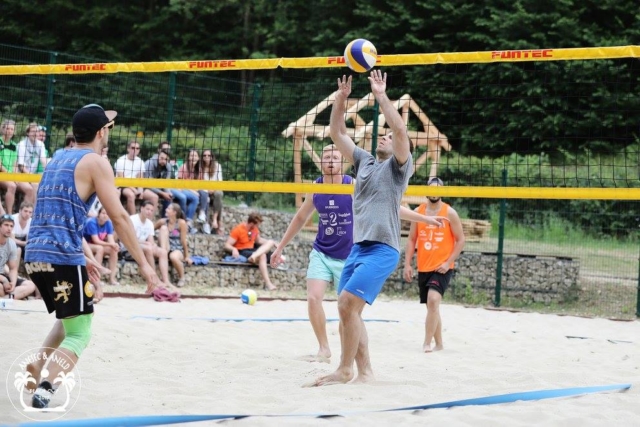 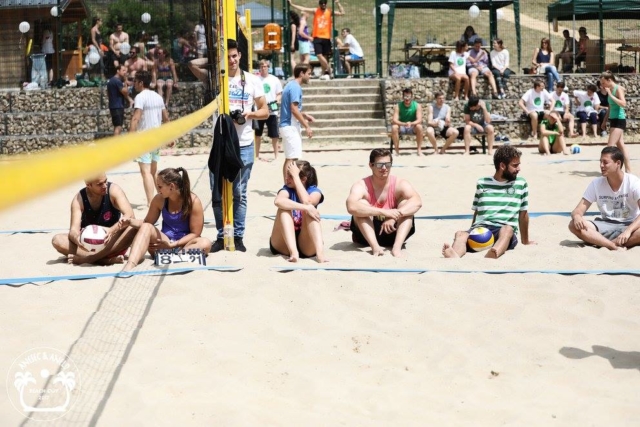 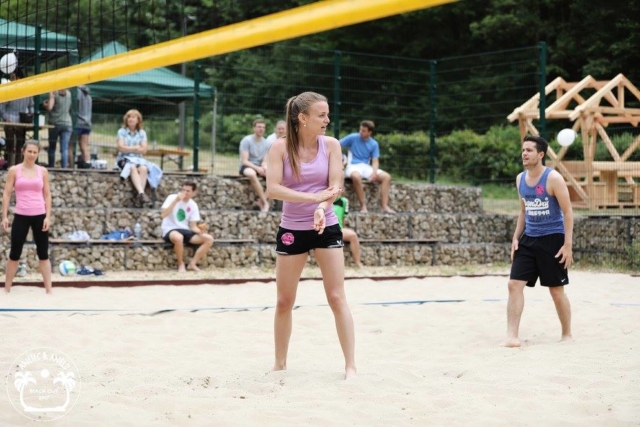 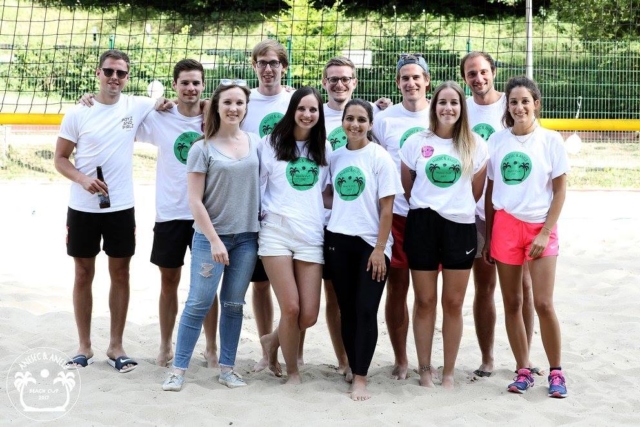 Germany’s trade surplus has been an issue for a significant length of time. In 2016, The country’s trade surplus was about 250 billion USD, or almost 7% of the country’s GDP. This continually rising trend has been present since 2000, and it has now come to the 6th consecutive year that Germany’s surplus has been above 6% of GDP (Evans-Pritchard, 2016). The rapid increase in the country’s trade deficit through out the past decade is predominantly due to the expansion of German competitiveness following the Hartz labour reforms, and the unsustainable booms in peripheral Eurozone economies (Davies, 2016). As well as this, other reasons for the significant trade surplus include Germany’s tight Fiscal policies and the euro being too weak at times to be consistent with German balanced trade (Bernanke, 2015). Germany introduced the euro currency in 1999 first in a non-physical form and later in 2002 as a physical form of payment with notes and coins. Currently, there are 19 EU-member states using the euro as their currency and are thus member of the Eurozone. This means, Germany has no monetary independence and relies on the action taken by the European Central Bank. This makes it different from other countries like the U.S. or United Kingdom because these countries have their own currency and therefore an independent monetary policy.

The following report will be an analysis of Germanys balance-of-payments (BOP) accounts over the past five to eight years. The report will begin with a discussion of the influences and variables which account for fluctuations in the different balances over time, as well as a discussion of the relationship between the shifts in the current-account balance and financial account balance. Following this will be an analysis of the country’s exchange rate against the US dollar for the given period, and a determination of the relationship which exists between the BOP accounts and the exchange rate. Finally, the measures which are suggested for the German government to undertake to aid in improving its balances in 2017-2018 will be presented.

This analysis was part of a coursework during my studies at Queen Mary University.

The 1st April 2017 I had the chance to organise the third edition of the Business Day in Luxembourg at the Chambre de Commerce together with my ANESEC committee. I was president of the ANESEC association from 2016 to 2017.

It’s with a great honour that we would like to invite you to the third edition of the ANESEC Business Day. As the motto of this half-day event suggests, the aim is to explore your opportunities in the corporate world. During hands-on and interactive workshops you will have the occasion to get direct insights into the daily activities of Luxembourg’s top employers for business and economics students. In the break between the 2 sessions, we have planned a „Speed Meeting“ activity where the students have the opportunity to meet as many corporate partners as possible in a very short time. At the end of the day a networking drink allows to create important contacts with the professionals and meet fellow students from various universities and business schools around Europe. Use this exclusive opportunity and subscribe now by uploading your CV and filling out the subscription form below. 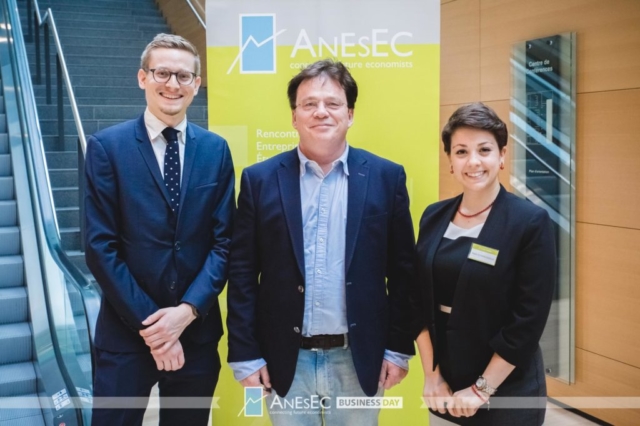 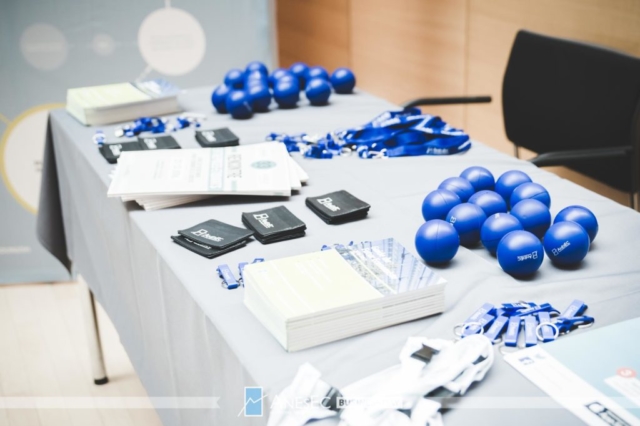 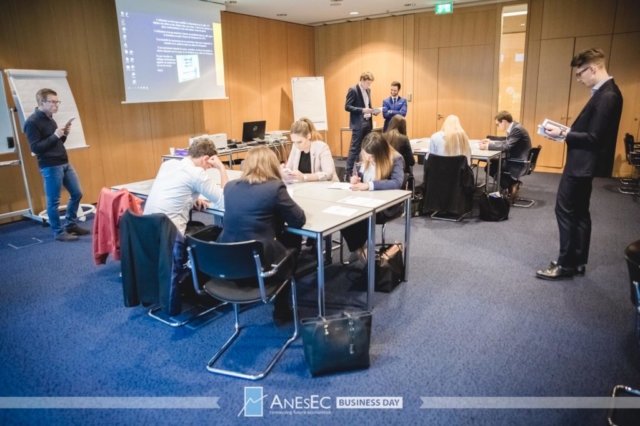 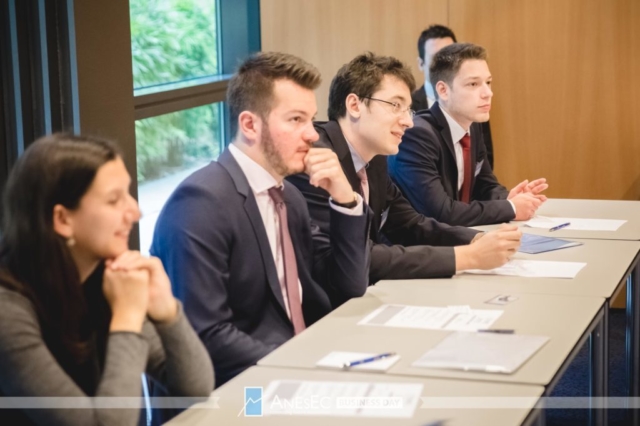 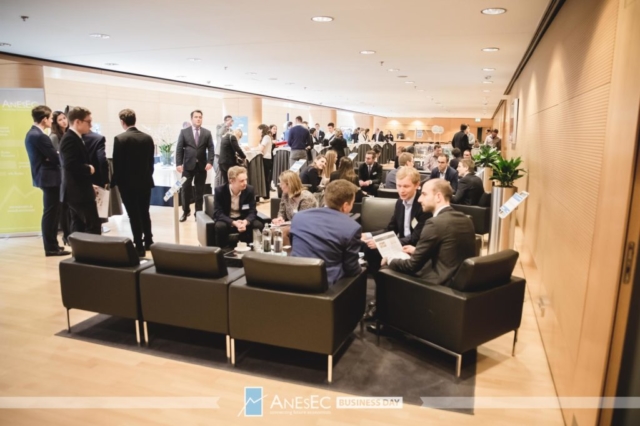 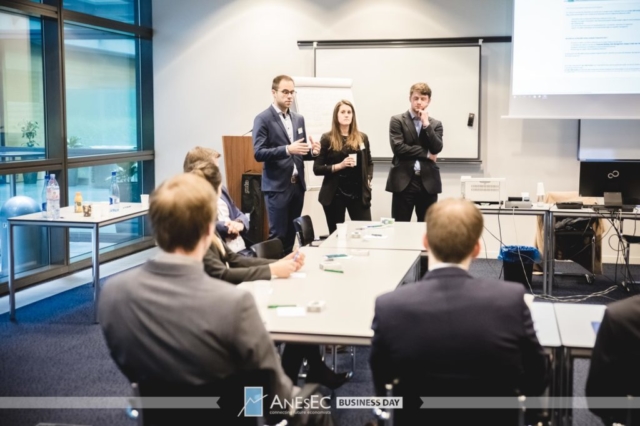 The purpose of our experiment is to test whether a person’s academic background affects how prone they are to myopic loss aversion (MLA). We will do this by performing an experiment on students who are studying a business-related degree while also performing the same experiment on students from a non-business related background. The experiment consists of 9 rounds of betting on the outcome of a lottery, with a 2/3 chance of losing the amount they bet and a 1/3 chance of winning 2.5x that amount. The participants for our experiment will comprise of 200 students from University College London split into two groups (business and non-business degrees). These groups will be further split into those who will receive frequent feedback on their bets and those who receive feedback less frequently. This will allow us to test if the participants exhibit behaviour consistent with MLA. Additionally, our study will test students both before the undertaking and after the completion of their degrees. We believe that this will allow us further area for study, as we can test to see if students’ MLA increases or decreases as they become more trained in their respective areas of study.

This is was a group assignment during my International Financial Management master’s degree. Let me know if you want to read the entire paper.

Socially responsible investing (SRI) is a stakeholder theory approach that covers financial and non- financial criteria to determine what assets a company should invest in or not (Guay, Doh et al. 2004). With the aid of different criteria, investors have the choice of divers strategies to define whether an investment is socially responsible or not.
The Forum for Sustainable and Responsible Investment gives the following definition: “SRI is an investment discipline that considers environmental, social and corporate governance (ESG) criteria to generate long-term competitive financial returns and positive societal impact” (USSIF 2017). As this definition suggests, the firm’s focus should be on assets, which are both, ethical and social, correct, and still be able to make profit. It is controversial that it is possible to combine SRI and still have positive returns. Some theories suggest that transaction costs increase and the portfolio’s diversification decreases, which leads to a decrease in profits (Luther, Matatko et al. 1992). Other however argue that a social responsible way to invest increases profits because the firm has less risk to suffer from lawsuits and customers’ boycotts (Solomon and Solomon 2003). Despite this ongoing debate, there is a significant rise in SRI worldwide.

The aim of this coursework is to explain SRI and its recent rise and why investors are interested in socially investments. Moreover, this work critically analyses different SRI strategies to understand how firms choose their investments.

Send me an eMail if you are interested in reading this courswork.

The economic student association (ANESEC) and law student association (ANELD) organised the 33rd edition of the REE. The REE is student fair event organized by students for students. Over 15 firms participated, among them Big Four companies and international banking institutions and several law firms. More than 100 students joined us for this event. 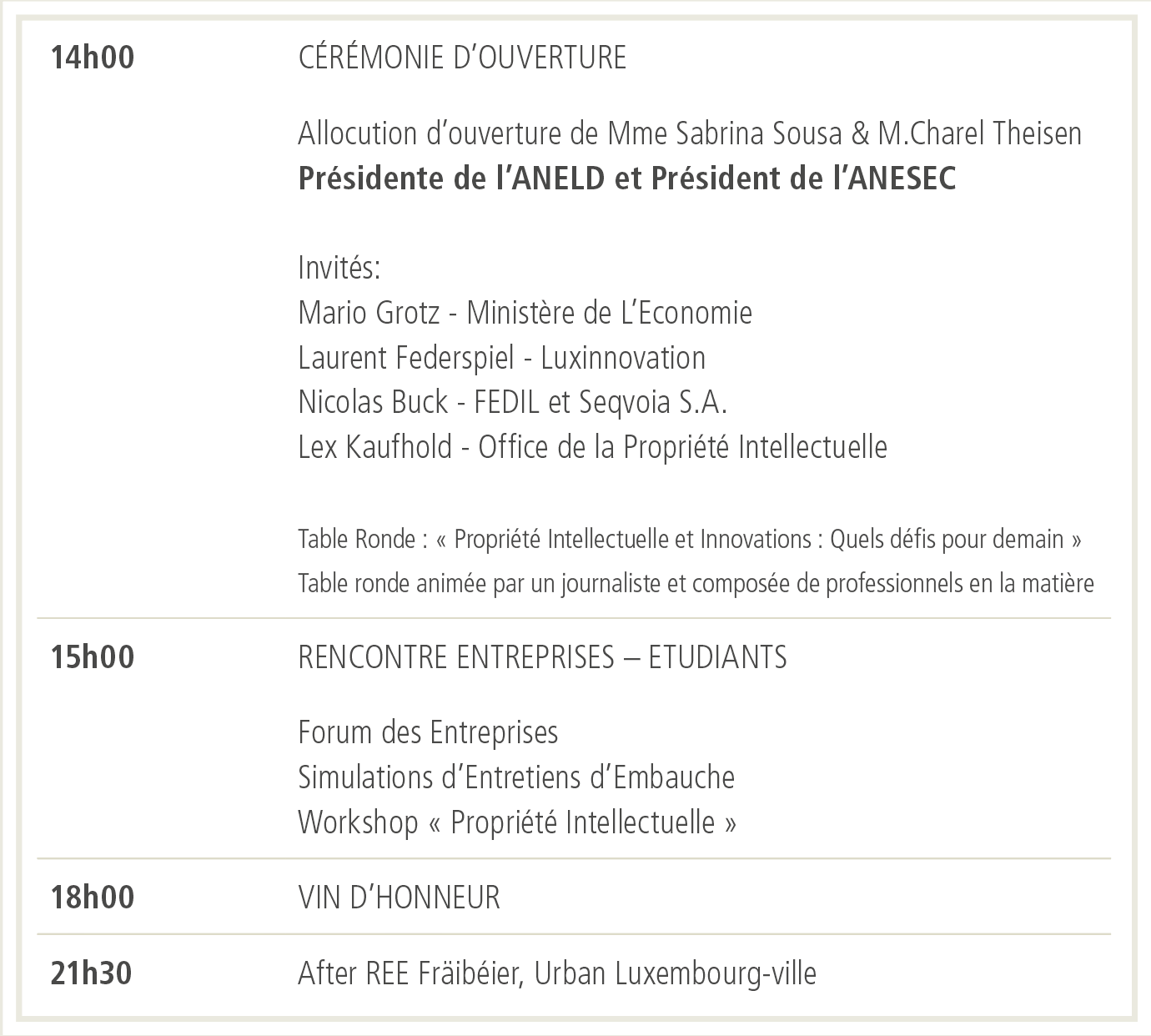 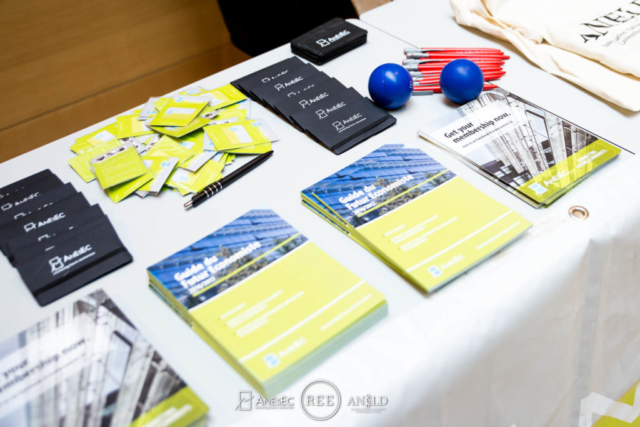 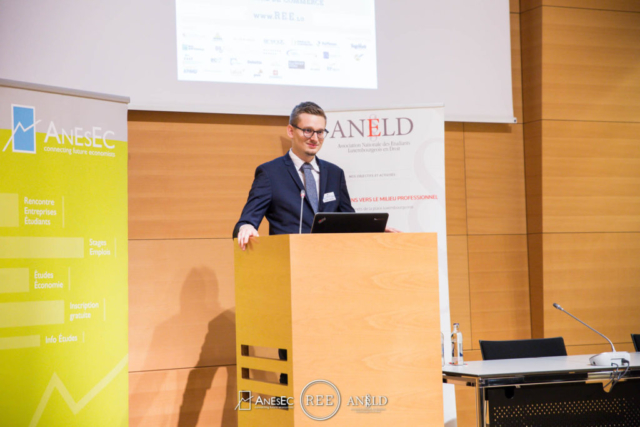 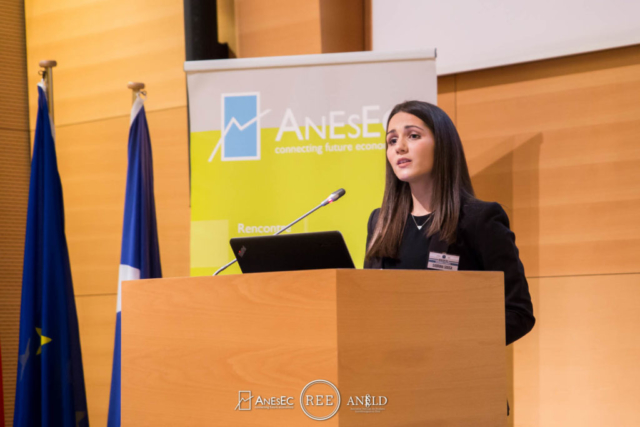 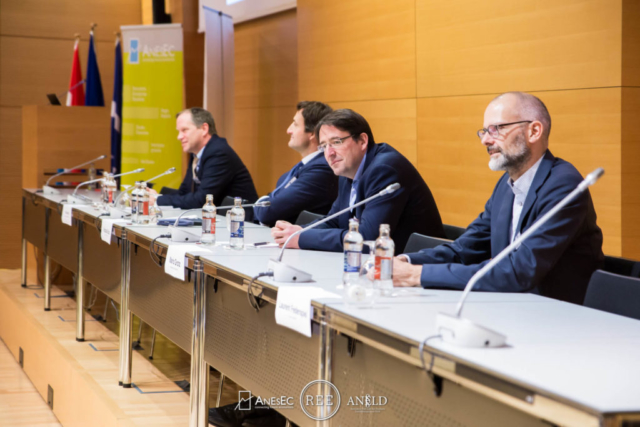 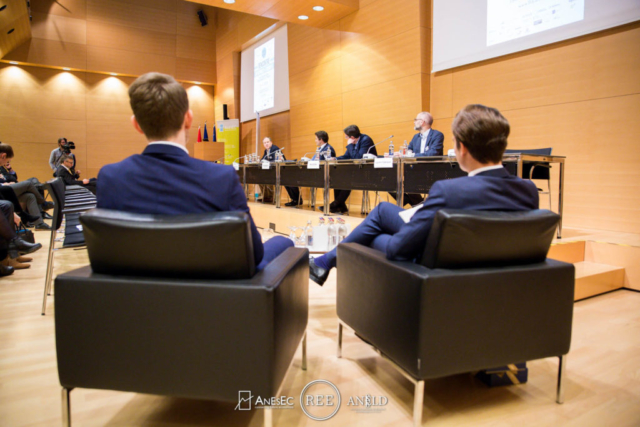 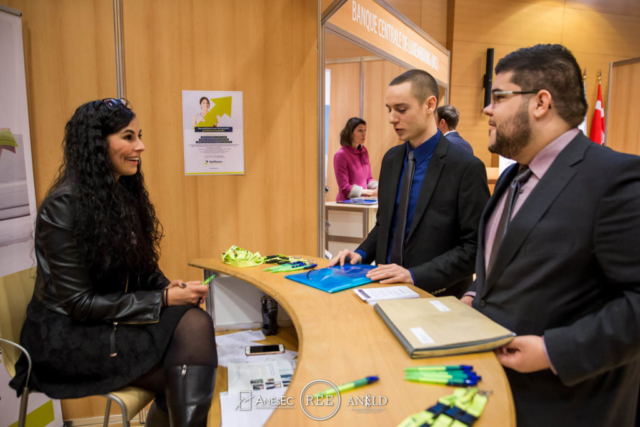 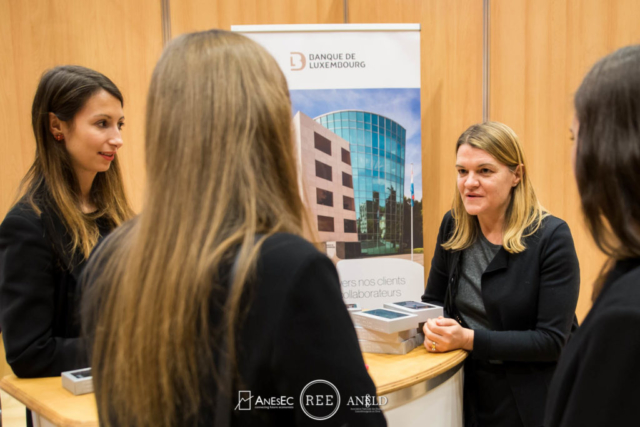 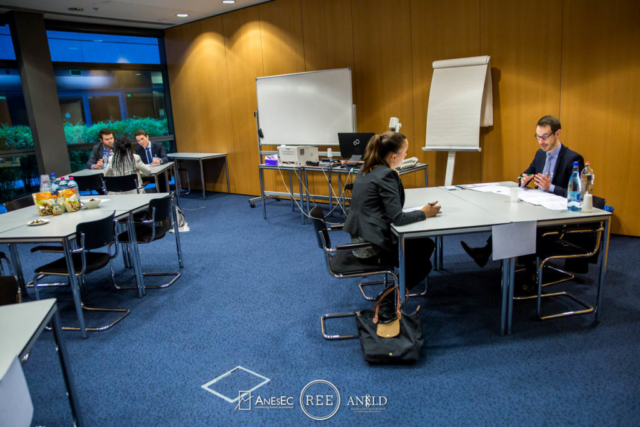 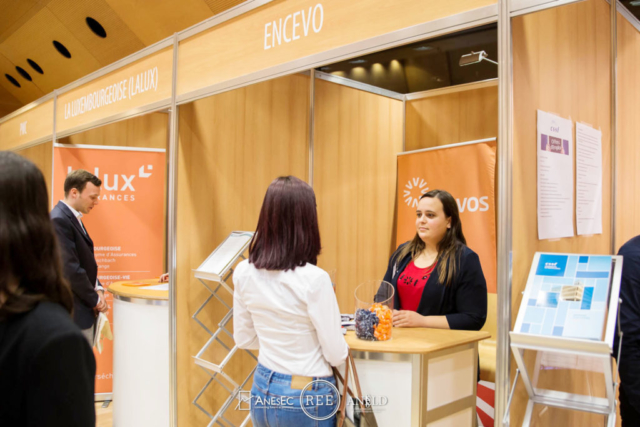 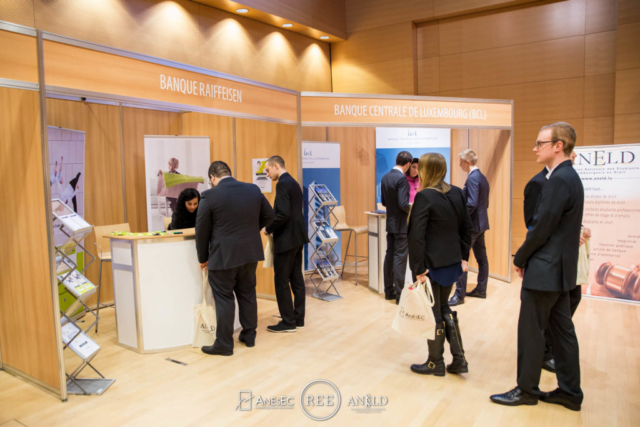 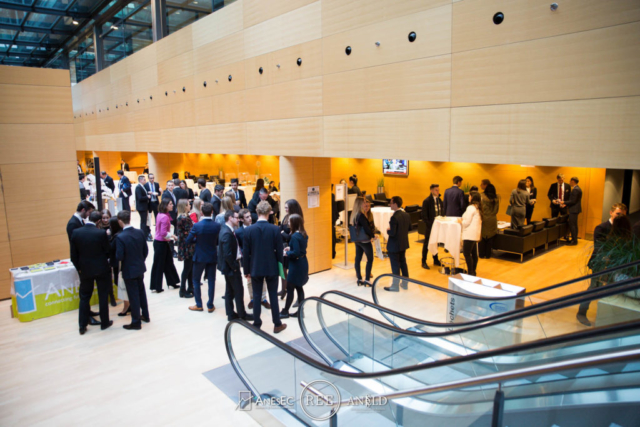 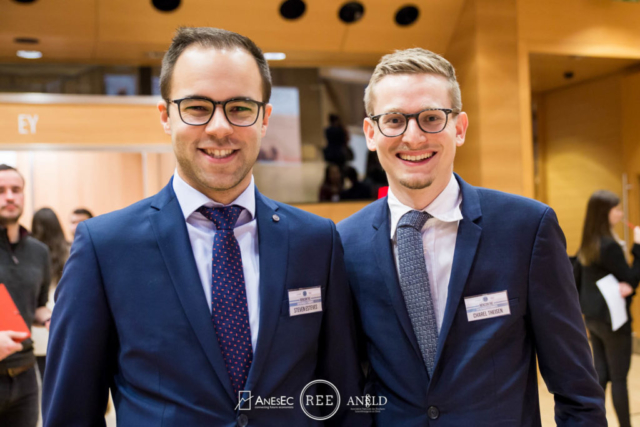 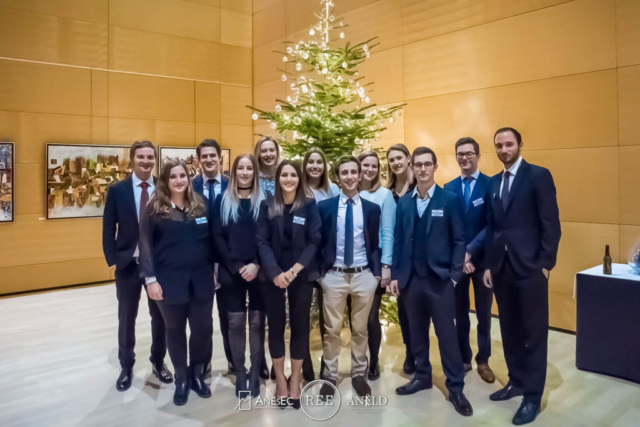 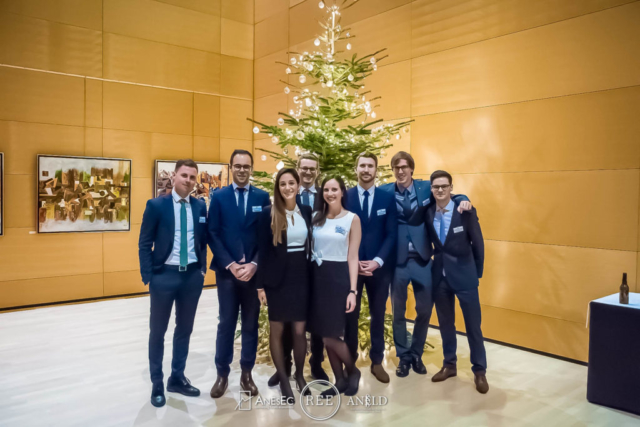 Amongst the developed countries, Switzerland has been widely reported as an attractive country for foreign investors due to its stable political, economic, along with transparent and fair legal system and reliable financial framework condition. Moreover, an excellent education system and competitive tax system are also the advantages that new foreign firms who wants to expand their assets across the border should take into account. However, Swiss economy is experiencing fluctuations in the stock and bond market that could negatively affect investors. This report will examine the performance of Swiss economy in terms of political analysis, macroeconomics analysis, and market analysis on stock and bond. The report will also depict the investment opportunities of Switzerland based on the changing in stock and bond market during 2014-2016. It will then take Nestle and Novartis and Roche as examples of outperformer and underperformers in reflect of the changing economy in Switzerland before giving a brief forecast of the economy in 2017.

Send me an eMail if you are interested in reading this report.

On August 5th 2015, the Securities Exchange Commission (SEC) adopted a pay ratio disclosure rule for public companies in the United States. This new rule requires companies to disclose the ratio of the annual compensation of the Chief Executive Officer (CEO) in relation to the median of the annual total compensation of the entire company’s employees. Although the rule excludes small companies, foreign private issuers and emerging growth companies, nearly 3,600 firms will have to publish their ratio from 2018 onwards.

The CEO pay ratio has been approved by the SEC to increase transparency within companies to help investors and shareholders make decisions, especially regarding their say on pay votes to judge the pay equity of a firm. Thus shareholders get more information about a firm as well as about the firm’s pay ratio, which could influence their decisions regarding their say on pay votes. Another reason the SEC introduced the new disclosure rule is to limit the increase of CEO compensation. It is noticeable that from the late 1970s until 2013 CEO compensations rose by about 937%.

As a consequence of this new rule, companies have two options to influence the pay ratio. If it is considered to be too high, they can lower the CEO compensation or increase the wages of the employees to raise the median. These two choices can have a considerable impact on the firm’s profit. Furthermore, a high pay gap can negatively affect employee morale and the work climate of the whole company due to the pay inequity. Moreover, high pay ratios can have an adverse impact on a firm’s sales and reputation.

This new ratio is supposed to help shareholders, which is why it is important to analyse how the stock market reacted to this disclosure rule and how it has changed the shareholder’s wealth. Nevertheless, the new rule can have a few negative impacts, for example implementation costs, negative press coverage and unfavourable influence on the working morale, only to name a few of the possible

consequences. However, transparency will increase and there will be less information asymmetries, which may lead to a decrease of the cost of capital and an increase in the firms’ stock liquidity. An analysis of market reactions will reveal, if and how shareholders reacted to this new disclosure rule. With the help of market reactions data and prior literature, it is possible to find explanations for the shareholders’ reactions.

The impact the adoption of the pay ratio disclosure rule has had on stock markets can be measured by an event study. This study tries to find out, if there were any market reactions to the SEC proposal and approval. The finding of abnormal returns at the event day can be explained by different hypotheses. In this research, I am going to analyse the companies of the S&P 500 since all these firms are affected by the new disclosure rule.

The SEC received over 287,000 comment letters, which shows that many companies, investors and shareholders were involved in and concerned about the new rule. As there were that many stake- and shareholders who tried to lobby the SEC aggressively, there is a need to analyse the new rule and to evaluate the related market reactions.

Interested in reading my bachelor thesis? Just send me an eMail and I will send you my analysis.